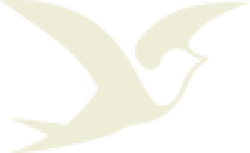 By clicking “Accept All Cookies”, you agree to the storing of cookies on your device to enhance site navigation, analyze site usage, and assist in our marketing efforts. View our Privacy Policy for more information.
PreferencesDenyAccept

Can you afford to ignore the cloud for much longer?

It’s pretty easy right now to dismiss cloud computing as a technology that ‘isn’t ready’ or ‘needs time to mature’ for use in the high-pressure, moving goalposts world of advertising, film and TV. 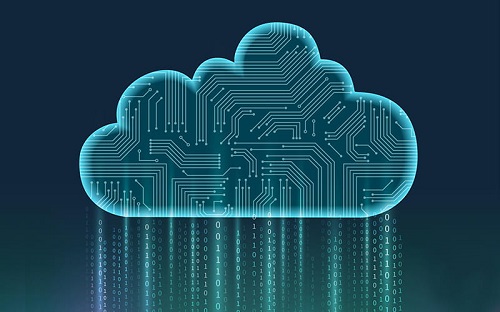 It’s pretty easy right now to dismiss cloud computing as a technology that ‘isn’t ready’ or ‘needs time to mature’ for use in the high-pressure, moving goalposts world of advertising, film and TV post production. After all, we keep seeing stories about huge cloud providers having significant downtime, and there’s plenty of discussion about the hidden pitfalls of cloud costs that services hide away in complex menus and billing structures. On top of this, worries about security and the complexity of keeping your data safe in the cloud keeps the prospect of using it as a post-production tool firmly in the ‘maybe one day’ category for many.

The problems above are not limited to the creative industries - they’re challenges for any business using the cloud. But actually, they’re now well known issues - with modern solutions for basically any use-case you can think of. Cloud computing was really pioneered way back in the 90s by companies like Salesforce, who delivered programs to customers on demand, via the internet. We’ve had time to make these systems resilient and secure. So what’s stopping creatives from adopting the cloud?

It’s actually just 3 simple problems: Cost, complexity, and the problem of getting huge video files into the cloud. It may seem surprising but the solutions to all three are emerging fast.

The big three cloud providers have been completely dominant in the broader cloud compute and storage market for many years now. It’s led to what I think can be reasonably described as predatory pricing structures - they know that once your systems and data are on their platform, it’s a very messy, difficult and expensive job to move them out again. Hiding data egress costs is one of the major factors here. The good news is that the monopoly is breaking - many high-quality challengers are emerging into the market, with clearer and better value pricing.

As a small to medium sized team in a production company or even a post-production house, your expertise is in creating moments, whether that’s on location or in the grading suite. Generally, cloud infrastructure management  isn’t a freely flowing skillset in companies like this. It makes the thought of cloud editing a daunting one - how will the security of your data be guaranteed? Who will keep the systems running smoothly? The answers aren’t quite as cut and dry as the previous problem, but there are some specific providers out there (like Blackbird, Editcloud, Sohonet etc.) who will manage this all for you - with the downside being they are rather expensive. Challengers to this status quo will emerge soon though - if there’s one thing that can’t be disputed, it’s that the cloud market moves and innovates incredibly rapidly.

This might be the biggest sticking point for small productions. Here in the UK, average internet upload speeds are incredibly poor - according to Ofcom, in 2021 average upload speeds were around 9.8Mbps. If you’re lucky enough to even have the opportunity to install a leased business line, you’ll be waiting many months for installation, you’ll pay significantly more than a consumer line, and it’s a postcode lottery for the speeds you can expect.

There is an answer for this problem -  and it isn't waiting for the fibre infrastructure to turn up in your area. For more certainty and less spending on expensive leased lines, you can use dedicated upload and file transfer services - I’d (of course) recommend Swift.london for file ingest, as we’re the fastest and best value! This is of course a temporary solution to an infrastructure problem, but it’s not clear when 1Gb/s + upload speeds will become available across the country - and that’s really the threshold for uploading video assets, as that brings the time for uploading 1TB down to around two and a half hours.

Get in touch with us

See the difference for yourself and search no longer. The fastest and most cost-effective solution to cloud media storage and transfer lies ahead. Get in touch now